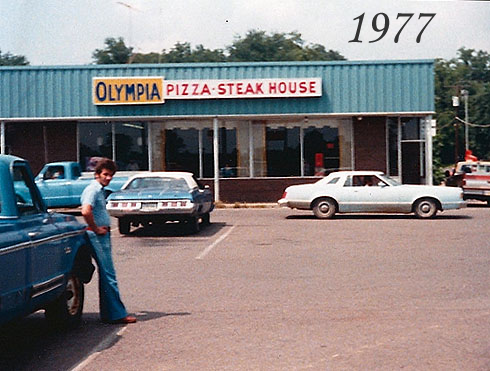 In 1975 Tom and Valsamo Sinis moved from Greece to the United States in hopes of a better future. Tough economic times and Civil war had plagued Greece for several years and many of her citizens fled to various countries searching for financial solace. Tom and Valsamo's first stop in the United States was Chicago, Illinois due to its vibrant Greek Community. Greek restaurants and taverns were in abundance in Chicago and so Tom and Susan felt it was an ideal opportunity to begin their careers in a city that harbored many of their own native people. However, though Chicago was the home for many Greek people it did not have Greece's warm climate nor agricultural landscape that Tom had grown accustomed to coming from a small mountainous village in Nemea, Greece. Therefore in 1976 Tom and Valsamo packed up and headed south to West Tennessee where a few of Tom's relatives had settled and made a meager living in the restaurant business.

Tom and Valsamo's beginnings in Tennessee were humble to say the least. Valsamo washed dishes seven days a week for $50 and Tom was head cook and made not much more. One year later in 1977 they partnered up with a few other fellow Greeks to open up the first Olympic Steak & Pizza in a small shopping center in Dyersburg, Tennessee. Well, to be exact it was actually called Olympia Pizza & Steak back then but slowly through the years Olympia turned into Olympic and the "Steak" swapped spots with "Pizza". For several years Olympia was a small haven for the citizens of Dyersburg who were looking for good homemade food. Another main attraction was Olympia's delicious homemade pizza you simply couldn't find anywhere south of Kentucky. However, in 1985 Tom and Susan felt that a better opportunity awaited Olympic in a small town 30 minutes south of Dyersburg called Ripley. 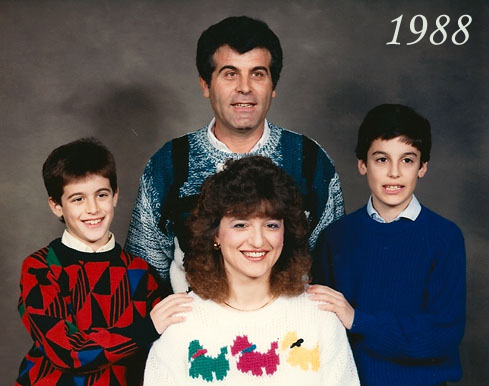 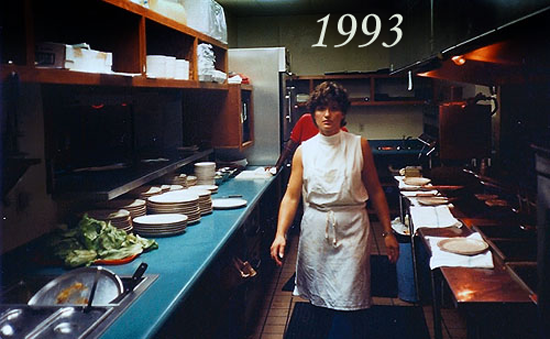 Ripley, Tennessee, known for its delicious tomatoes, proved to be the pivotal stepping stone for the future success that Olympic Steak & Pizza would enjoy. In 1985, Tom and Valsamo built the first restaurant they could call their own, a 60 seat Olympic Steak House on Hwy 51. Olympic Steak House was an immediate hit with the locals and as its popularity grew people started coming from all over to try Olympic's unique cuisine of homemade dishes suited for the south but with a Greek twist. It wasn't long before 60 seats could not accommodate Olympic's growing clientele and so in 1989 Tom decided to build a 300 seat Olympic Steak House that's still there and thriving today.

Expansion and the renaming of Olympic Steak and Pizza...

In 1994, Tom and Susan felt it was time for another expansion this time coming in the form of their second location in Atoka, TN. They decided to integrate pizza back into the menu with this location and named the restaurant Olympic Steak and Pizza. The Atoka location proved to be the biggest success story yet as many people from in and around Memphis drove to Atoka to try the delicious dishes that were so well known in Ripley and Dyersburg. In 2004, another expansion took place to once again accommodate it's growing clientele as the Olympic in Atoka expanded by 60 seats. 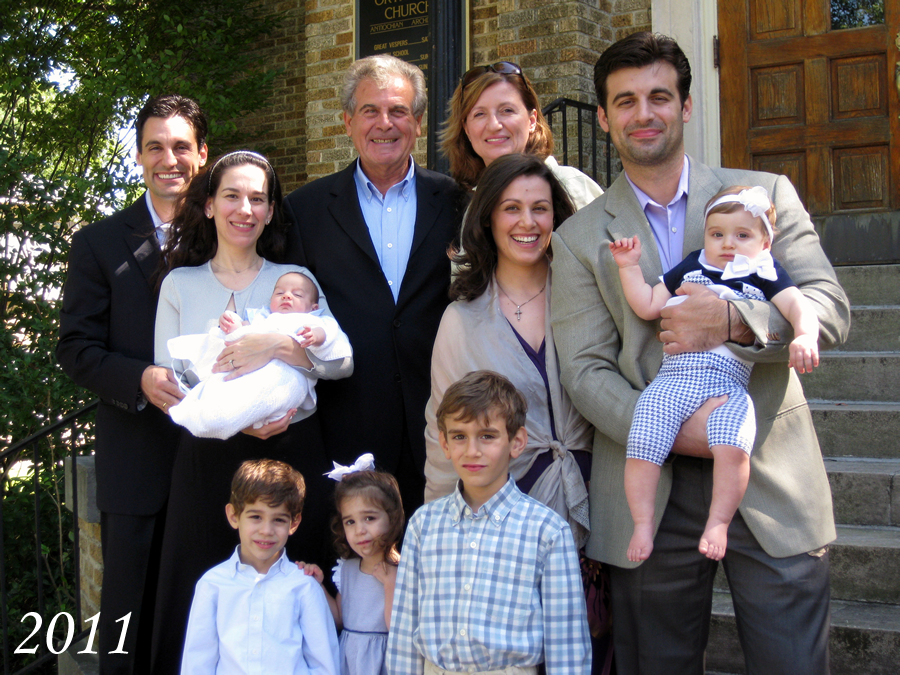 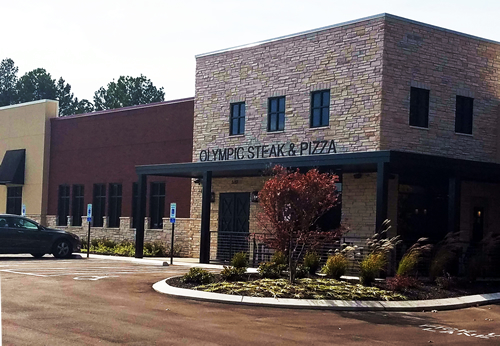 On October 30th, 2018 The Sinis Family opened its fourth location in Arlington, Tennessee and with this location a new precedence was established for the Olympic Steak and Pizza dining experience. Customers are greeted to a nearly 8,000 sq. ft free standing building with patio seating, a beautiful open bar with several televisions and a convenient drive-thru window for pick up orders. This location also has a spacious party room for special occasions or meetings. The Arlington Olympic is truly a culmination of what the Sinis Family believes makes for the perfect dining experience.

Olympic Steak & Pizza started over 30 years ago in a small plaza in Dyersburg, TN and now it's a household name all over West Tennessee. You can still see Tom and Valsamo from time to time these days walking around the various Olympic locations but the majority of the responsibility lies in the hands of their two sons, Bill and Harry and the reliable management of each location. So come by one of the locations and hopefully you'll run into either Tom or Valsamo and you can ask them yourself about their journey these last 30 years and we promise it will be much more interesting to hear it from them. 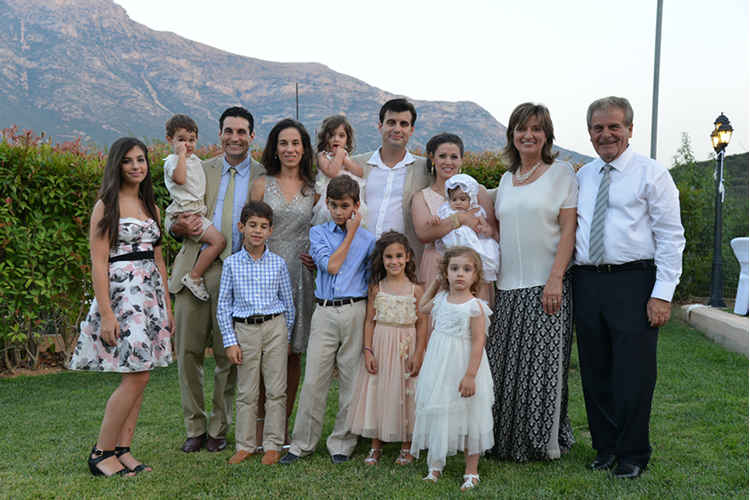